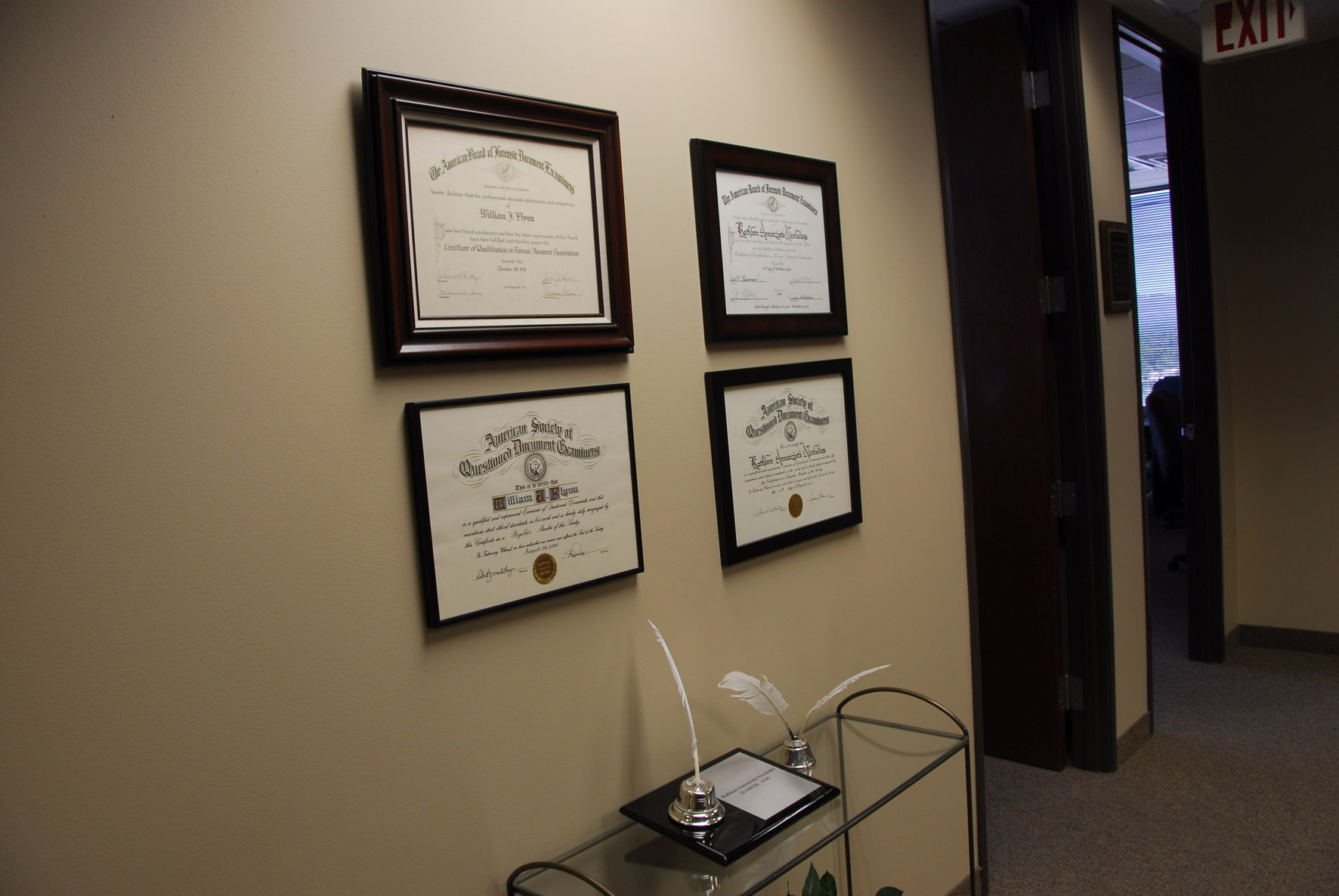 Alan Kreitl is a full-time examiner at the Arizona Department of Public Safety Crime Laboratory and a part-time examiner at AFL. Alan holds a BS in Forensic Science from Michigan State University. After conducting drug analyses at AZ DPS for 4 years, Alan trained with Howard A. Birnbaum in the AZ DPS questioned document unit and completed his training March 2000. He is now the senior forensic document examiner and technical leader at the state crime laboratory. Alan began working with  Affiliated Forensic Laboratory in 2006. He is a member of the Southwestern Association of Forensic Document Examiners, where he currently serves on the board as the Mountain Region’s representative. Alan was certified by the American Board of Forensic Document Examiners (ABFDE) in 2014. He currently serves on the ABFDE's Board of Directors.